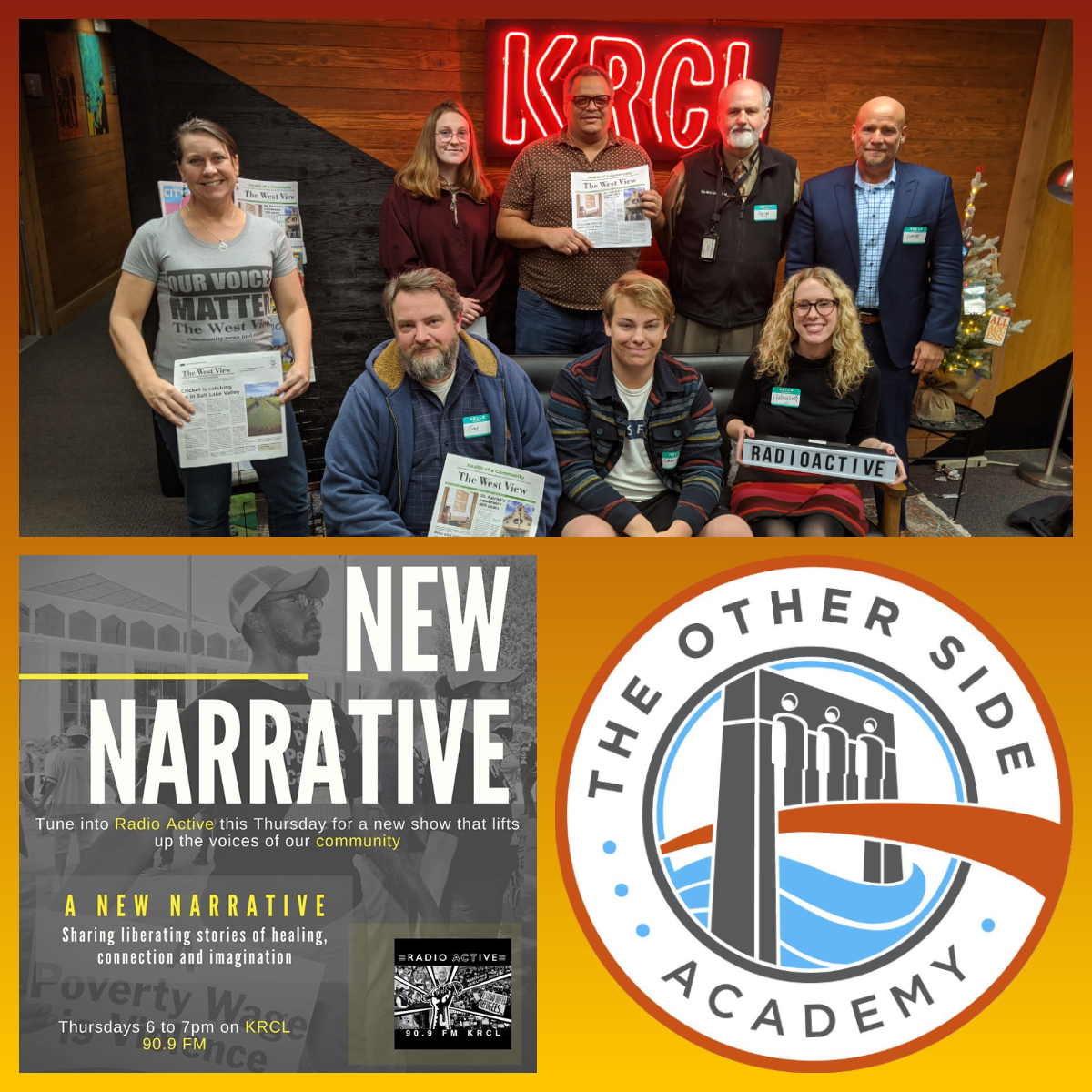 Decarcerate Utah: The History of Policing, The Other Side Academy and Thrift Boutique, 2020 Vision: Focus on Social Justice

2020 Vision: Focus on Social Justice an event that features short SpyHop film screenings an art project and workshops that focus on youth empowerment, the 2020 census, voting and civic engagement. With guests:

David Durocher, talked about The Other Side Academy, who are opening a second The Other Side Thrift Boutique in Millcreek and their recent opening of another Academy in Denver, Colorado.