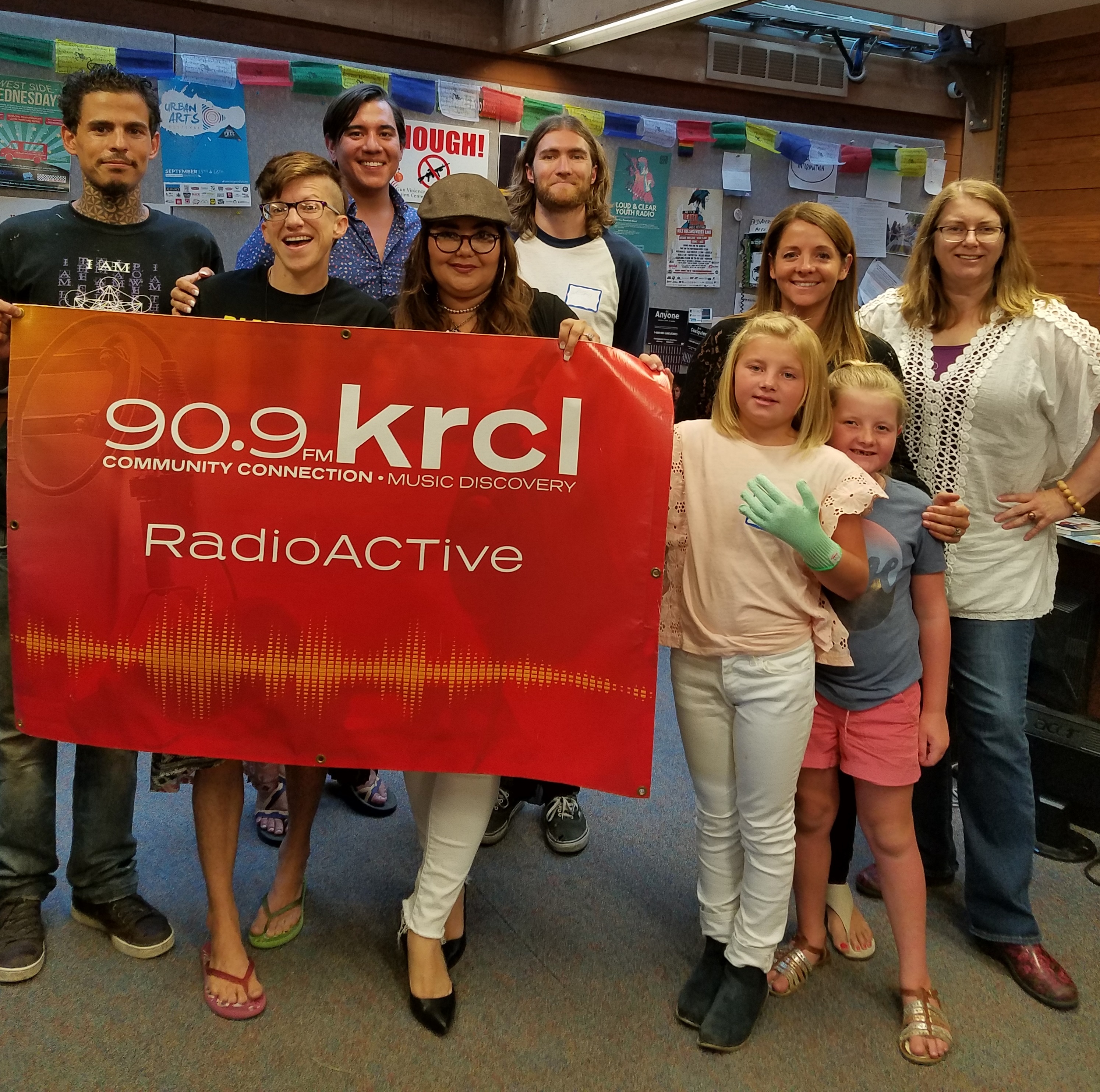 The Chamanas live in the studio! Willie Grayeyes is back on the ballot. Love for Marley and preventing child sex abuse. Inventors behind the Tammock -- part tent, part hammock, no trees required -- and the Hero Glove. Science of Invention Festival.