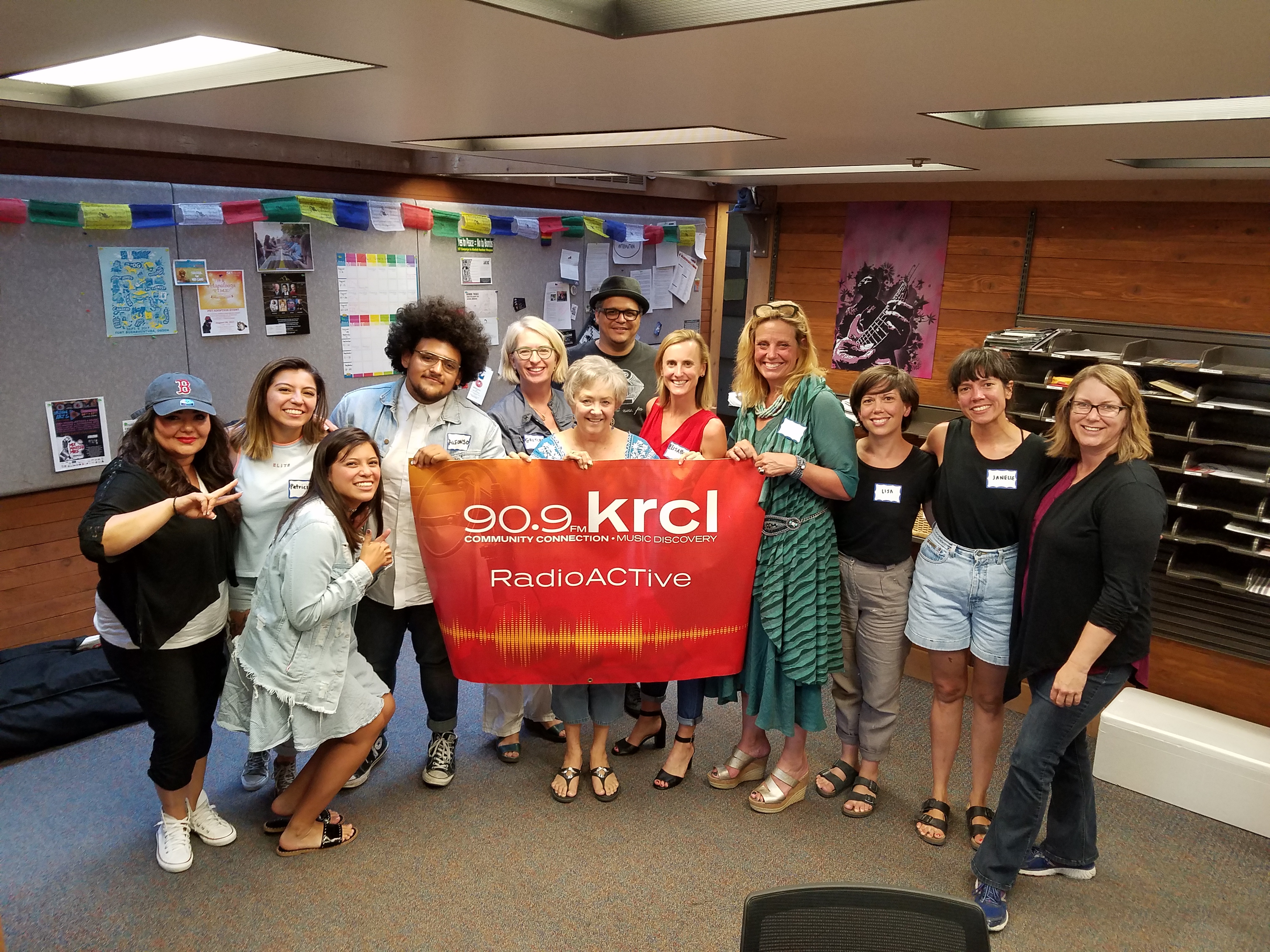 Art, Activism and Politics, the Power of Film, and the Music and Message of The Alarm's Mike Peters

Hosted by Lara Jones and Ma Black, tonight's RadioActive connected the dots between art, activism and politics. Plus, a special visit with Mike Peters of The Alarm, who also played for us in the studio.