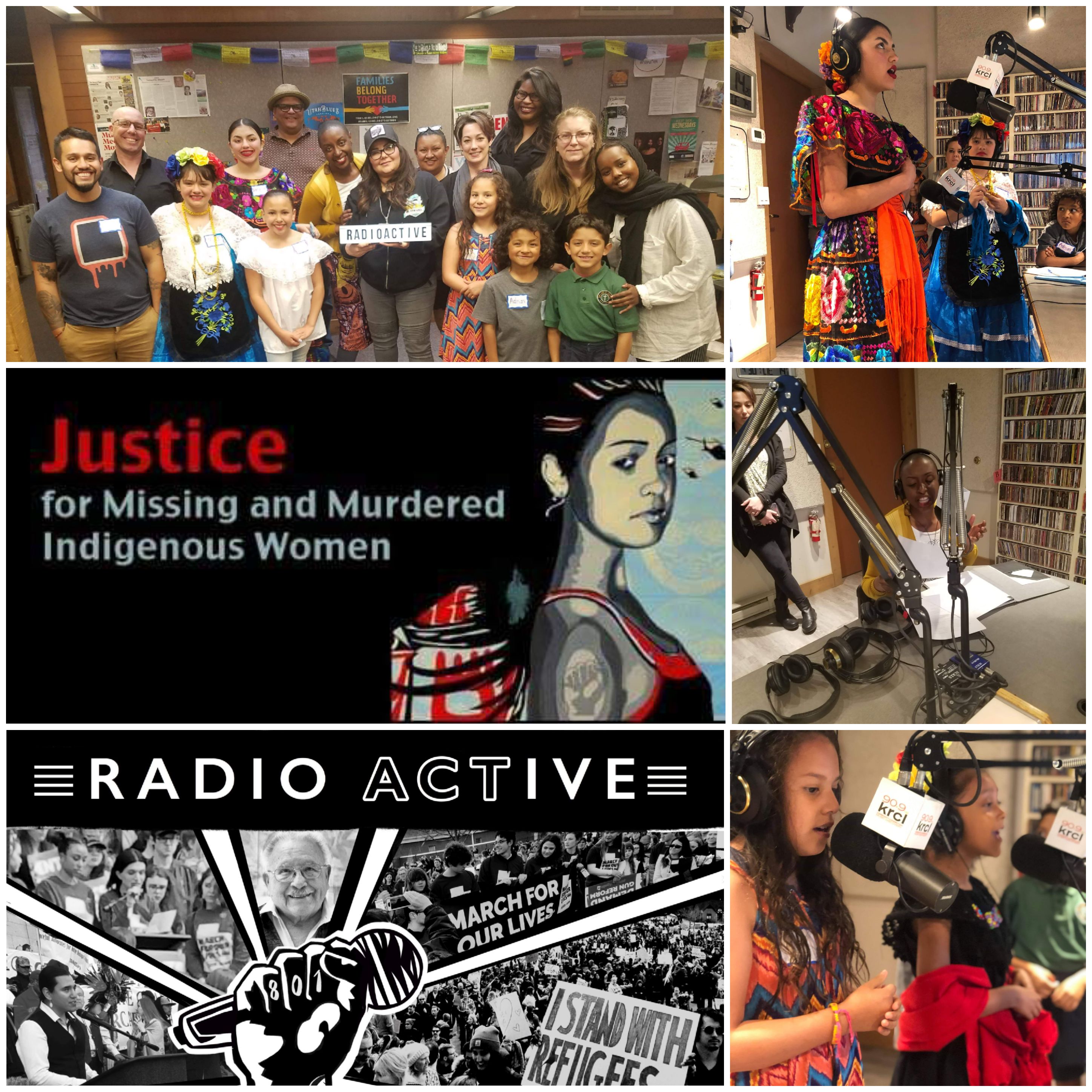 WestSide Dance stopped by with dancers and singers. Join them for Cinco de Mayo Sunday from 12:00-6:00 p.m. at Sugar Space Arts Warehouse. Special thanks to singers Kimberly Jaramillo and Mia Bernuy.

Jennifer Boyce, chair of PANDOS’ MMIWR committee, and committee member Liz DeBetta on a new day of recognition and awareness for Missing and Murdered Indigenous Women, Girls, LGBTQ+ and 2Spirit.

Prof. Amos Guiora, author of “The Crime of Complicity: The Bystander in the Holocaust,” is back from celebrating Passover in Israel with his family. He shared his thoughts on yet another attack on a synagogue. For a longer conversation, including his take on politics in Israel, use the media player below.

As with other nonprofit presses, book revenue covers only 50% of Torrey House Press’ expenses. Donors make books like Ayja's and Zak's possible. Click here for a short video on the project and how you can support their Kickstarter campaign.