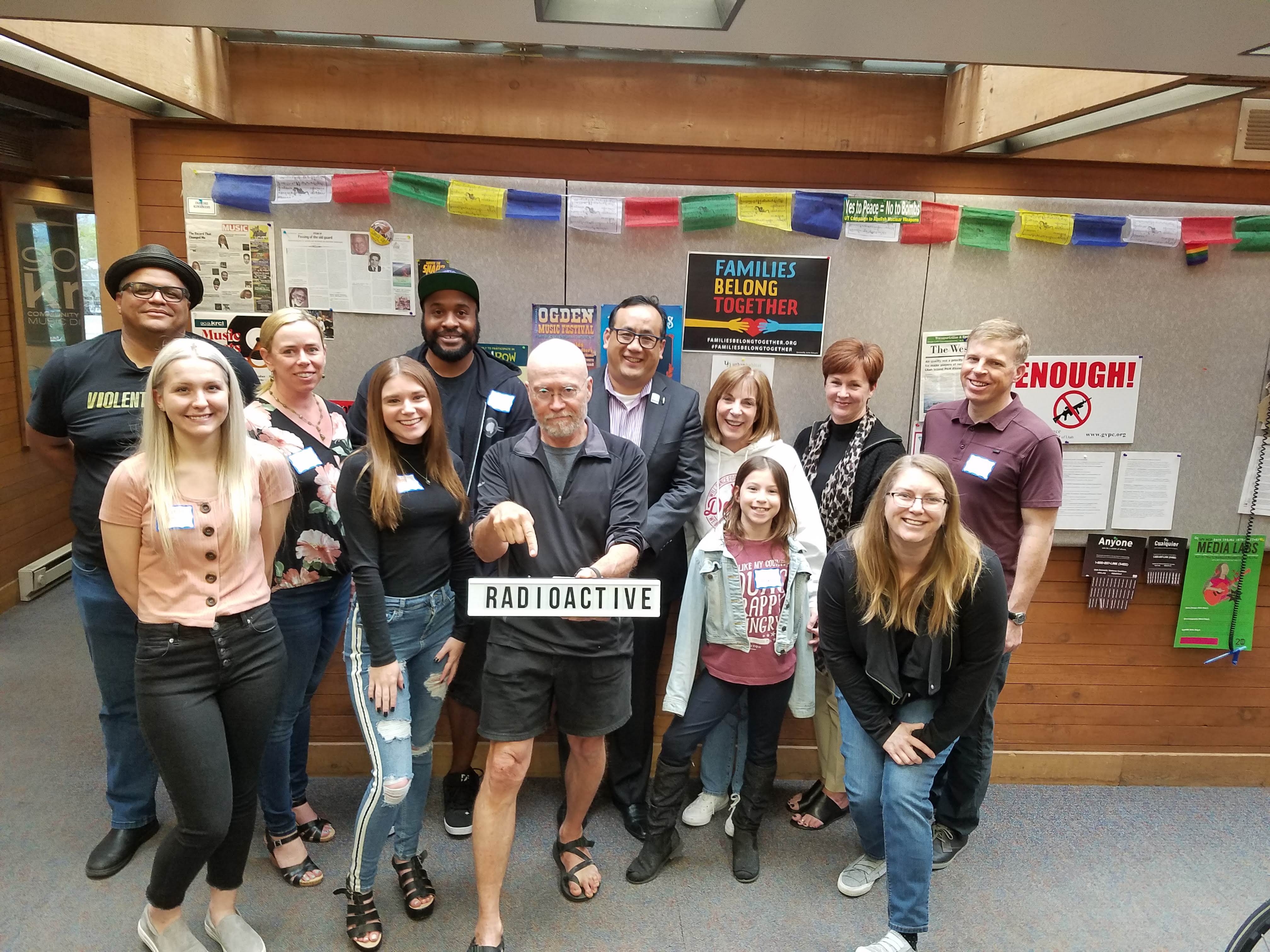 It’s National Poetry Month. Tonight’s featured Utah poet: Jose Soto. Use the media player below to hear Soto share and talk about three of his poems with RadioACTive’s Billy Palmer.