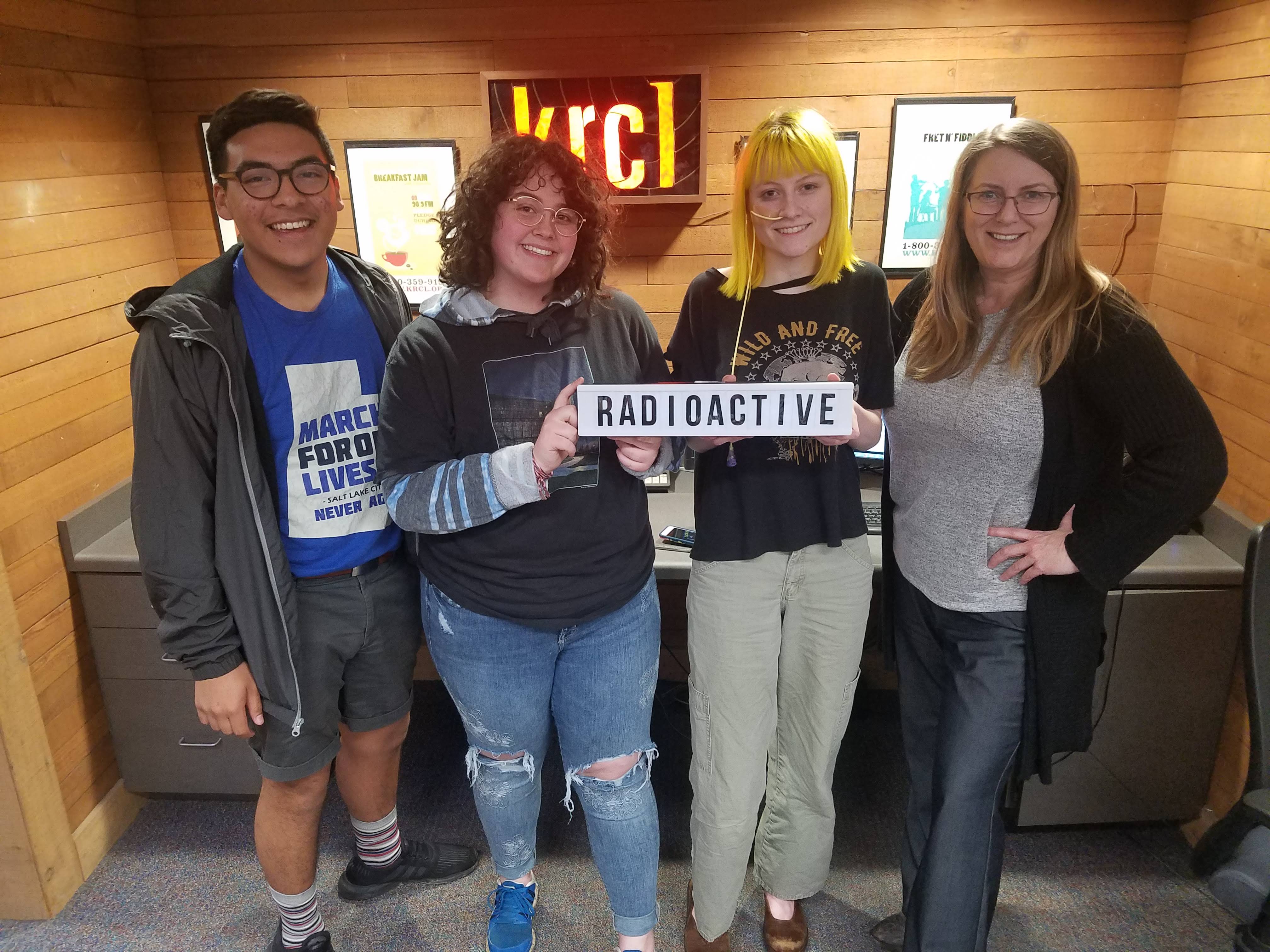 20 years after Columbine with MFOL Utah, the real national emergency with Utah Poor People's Campaign, and the uranium legacy in White Mesa with Yolanda Badback

Yolanda Badback, a member of the Ute Mountain Ute Tribe from White Mesa, Utah. She lives four miles from a uranium mine, the operation of which dates back to the late-1800s.

Esther Meroño of the Utah Poor People's Campaign, which will hold a Truth & Poverty Public Hearing on the Real National Emergency Saturday, April 27, 11a-2p, at First Baptist Church, 777 S. 1300 E., SLC. Share your story or listen to others in our community who live in poverty. Sit down for a free lunch to talk about how to organize for change.

20 Years After Columbine: RadioACTive talked with students activists from March For Our Lives Utah about their thoughts on safety drills and education under the gun. Guests: Allegra Erznoznik, Ainsley Moench and Nic Baca.

There are multiple ways to get involved with March for Our Lives Utah: