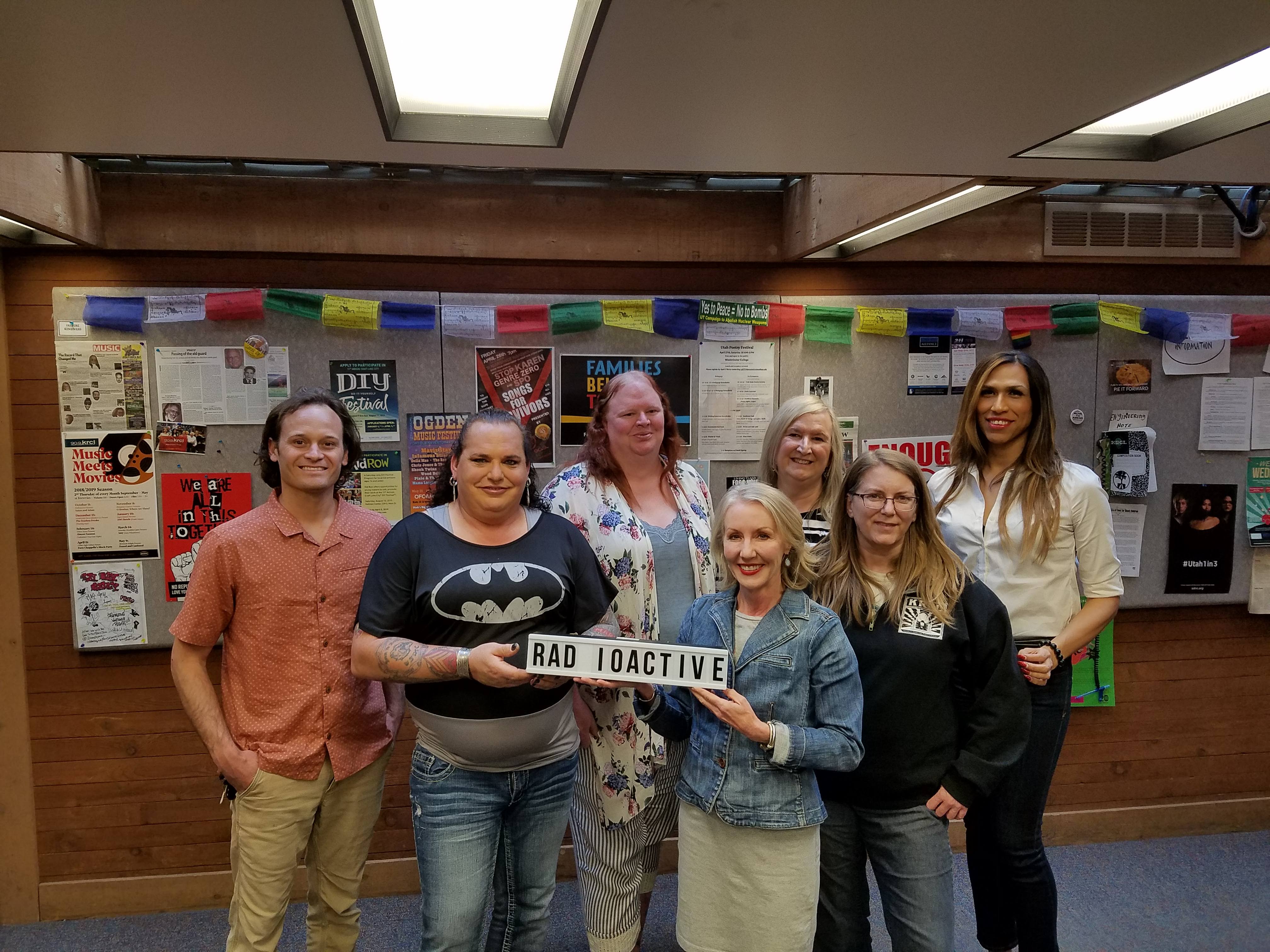 TEA of Utah panel talk about the Trump Administration’s ban on transgender service members, expanding federal compensation for downwinders across all of Utah, poetry from RJ Walker

A bipartisan group is working on the biggest expansion of downwinder benefits in 50 years. Mary Dickson stopped in to talk about S.947 Radiation Exposure Compensation Act Amendments (RECA) of 2019, which was introduced by U.S. Senator Mike Crapo (R-Idaho) late last month.

It’s National Poetry Month. Tonight’s featured Utah poet: RJ Walker. He is a finalist in tonight’s SLC Slam Finals, 8:00-11:00 p.m. at Athena Coffee & Bistro, 111 W. 9000 S., Sandy. The top Slam Poets in Salt Lake City, including Walker, will compete for a chance to be on the 2019 Salt City Slam Team. See and hear the best of the best-spoken word artists in Utah. The top 5 from the competition will represent SLC as they compete internationally in regional tournaments and tour America.

Transgender Education Advocates of Utah was back to take over the mics and talk about the Trump Administration’s ban on transgender service members. Although four law suits are challenging the ban, the Supreme Court allowed it to go into effect as of April 12, 2019. Sharing their stories of military service and transition tonight were: