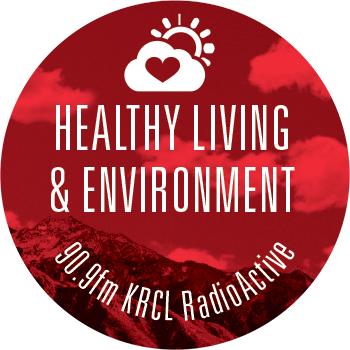 The Next Generation and National Parks

Tonight's show was hosted by Lara Jones and community co-host Billy Palmer. On the show:

If you have an idea -- guest, topic, something new -- for RadioActive, send an email to radioactive@krcl.org.