Notes on Decriminalizing Drugs to Reduce Harm and Build Justice 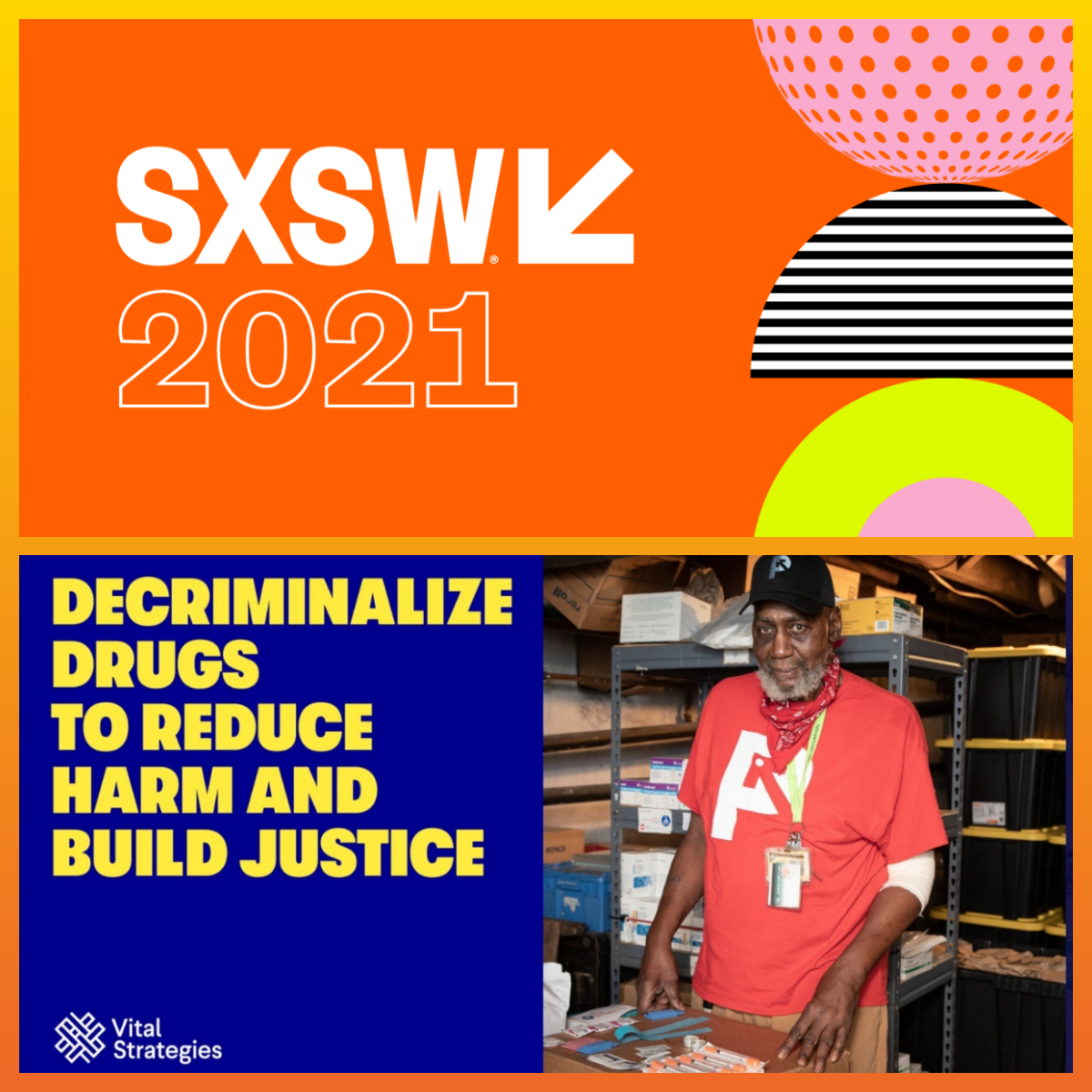 One of the great things about SXSW is all the panel conversations happening during the conference and music, film and comedy festivals. I dropped in on one featuring a reverend, a criminal justice professional, a public health expert and a harm reduction advocate talking about "a future that decriminalizes drugs, centers racial justice, and shapes a harm reduction landscape."

Led by Daliah Heller, Director of Drug Use Initiatives for NYC-based Vital Strategies, the panel reflected on the 50th anniversary of Nixon’s War on Drugs. A little context from the panel:

In closing, Heller asked each panelist to offer a way for the public to help decriminalization and justice efforts after 50 years of the War on Drugs: