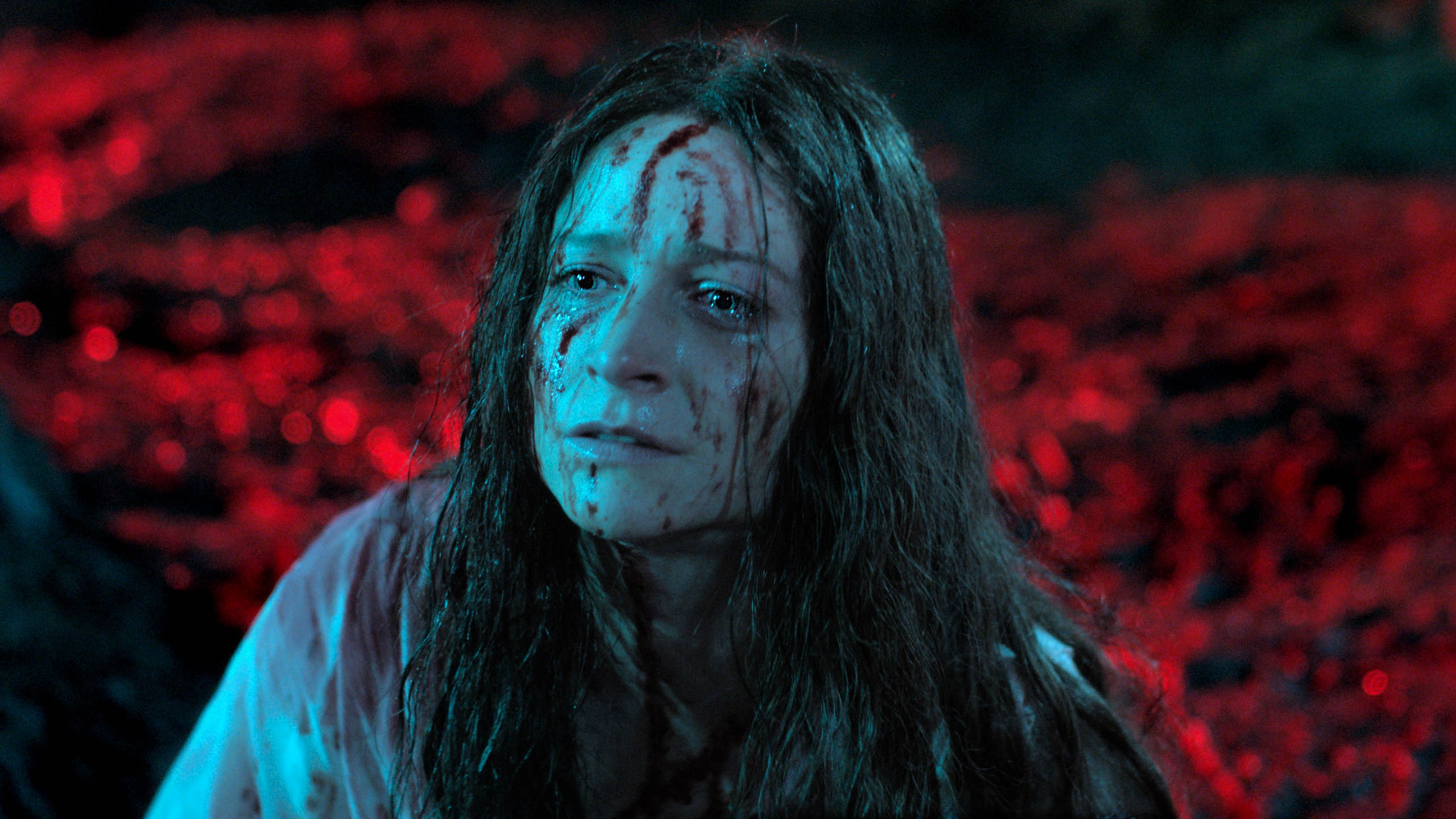 Censoring horror movies is a job, someone’s got to do it.

Censor is a wild journey into the mind of a film censor, at the height of the 1985 ‘Video Nasty’ scene in the UK. If you’re not familiar with the ‘Video Nasty’ scene of the 1980s UK, don’t worry. It is what it sounds like; horror and exploitation movies made on a nickel and dime budget distributed on video cassettes. Playing off of the real life social hysteria and moral panic of an era that banned the “Evil Dead,” this film asks the question, "If videos of extreme violence can damage people and cause them to commit actual violent crimes, who’s to say the people who are watching hours upon hours of these films to ‘censor’ them, are immune to going coco-bananas?"

Censoring films with titles like Nightmare in a Damaged Brain, Soul Tangler and Frozen Scream could damage the mind of the most well-adjusted person.  Enid, the film’s main character, is far from well-adjusted. Full of blame and guilt over her sister’s disappearance years ago, and her inability to remember any details, she takes her job incredibly serious out of a sense of duty. Enid’s next assignment, the film Don’t Go in the Church, stars… her disappeared sister from long ago? What is one to do in that scenario? You jump down that rabbit hole and dive deep into the Video Nasty scene until you find what you need to find. Will that journey drive her mad, you betcha!

Director Prano Bailey-Bond’s debut feature film explores her relationship with the horror genre, drawing on inspiration from movies like the Evil Dead, Suspiria, and Let’s Scare Jessica to Death (which I had never heard of and now need to go watch).

*As of this writing, the film has no distribution yet.