Bigfoot, sasquatch, yeti, swamp ape, call it what you will, but World Champion taxidermist Ken Walker set out to reconstruct one based off the legendary Patterson/Gimlin bigfoot footage from 1967.  Film maker Dan Wayne was there to capture it on film. That film, BIG FUR, is currently screening at the SLAMDANCE Film Festival in Park City. 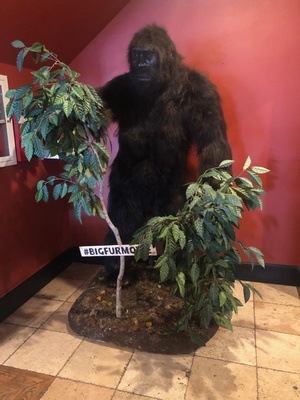 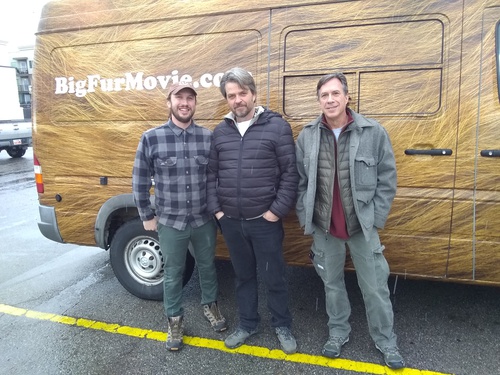