Plug into your community weeknights at 6 LEARN MORE

KRCL is Powered by its Sustainers

Get active in your community LEARN MORE

KRCL Up Next: KRCL Full Playlist

Visit www.ntasutah.org, Open and Free the ...

The Downtown Farmers Market is proud to enter ...

The Twilight Concert Series at the Gallivan Center ...

Looking for something you heard during KRCL's 801 Day Utah Music special? Check out some of the playlists below. And listen On Demand here, just ...

Loud & Clear Youth Radio on KRCL is looking for a new crew!

Utah's only weekly, youth-produced radio show, Loud and Clear Youth Radio, is looking for a new crew! Through KRCL's partnership with Spy Hop, host your ...

Red Carpet: Under the Banner of Heaven Premiere

The FX Under the Banner of Heaven red carpet event at the Broadway Center Cinemas on April 25 was buzzing with energy ...

Music Meets Activism with Sam and Echo of the Sierra Club's Beyond Coal Campaign and Utahns Need Clean Energy. Plus, Tala Koula's Ivoni Nash of ... 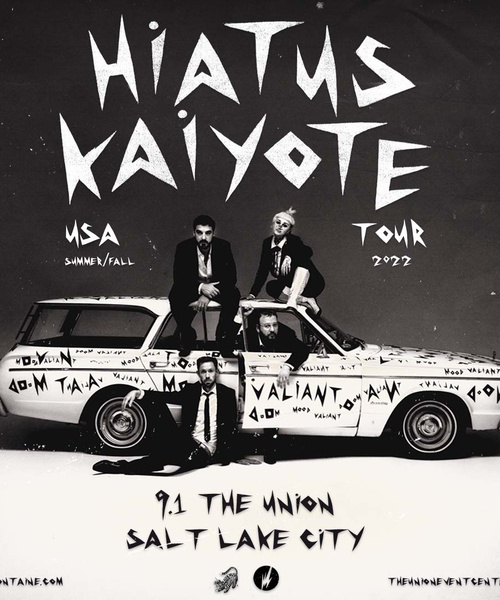 KRCL is proud to present ... 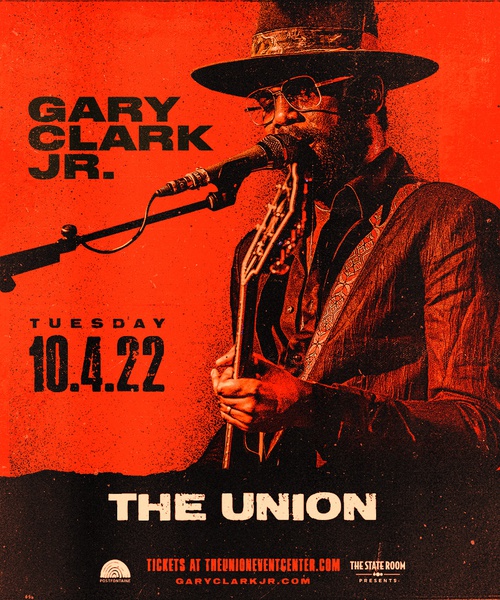 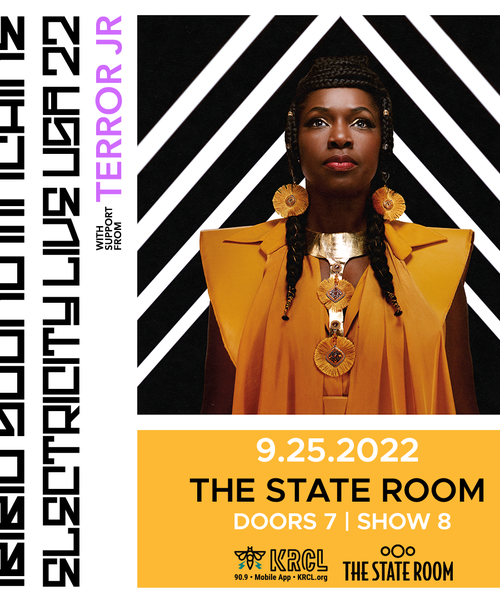 Even in trying times, &ldquo;there ... 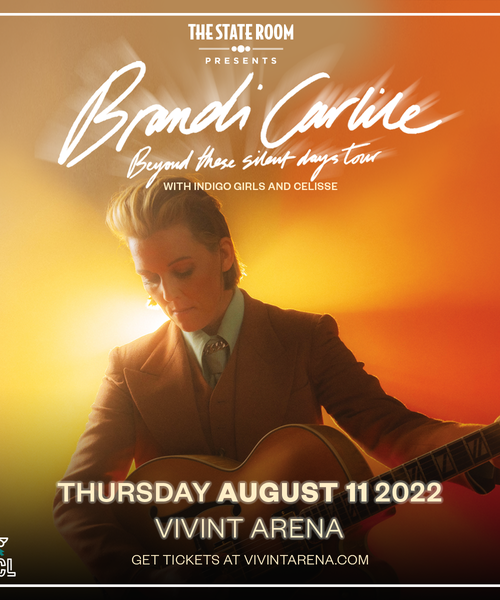 Brandi Carlile is bringing her ... 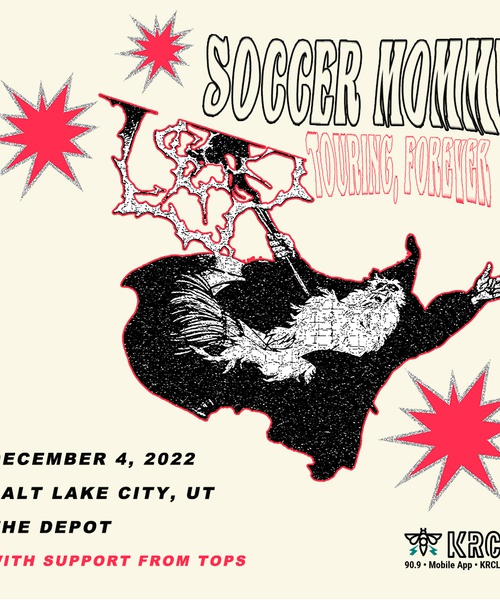 KRCL Presents: Soccer Mommy at The Depot on Dec 4

Soccer Mommy is coming back ...

Lucius are bringing their "Feels ... 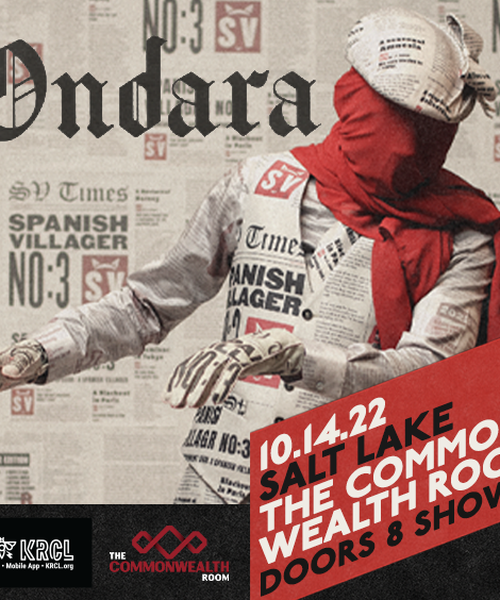 KRCL Presents: Ondara at The Commonwealth Room on Oct 14 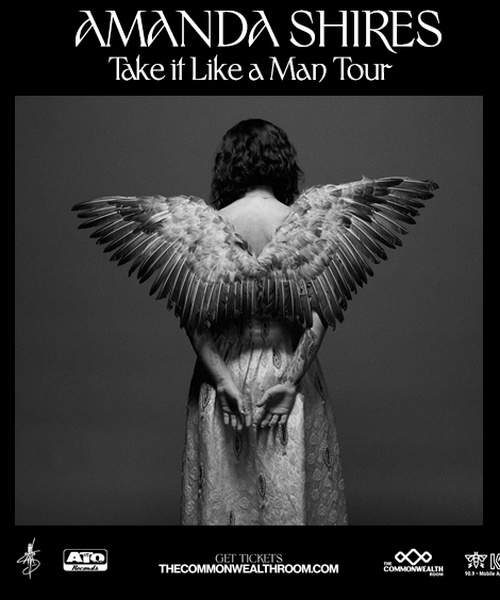 Grammy and Americana-award-winning singer-songwriter and ... 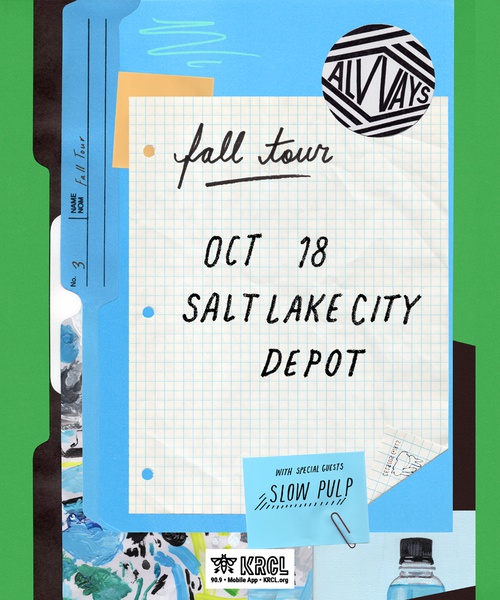 KRCL Presents: Alvvays at The Depot on Oct 18

KRCL is proud to present ... 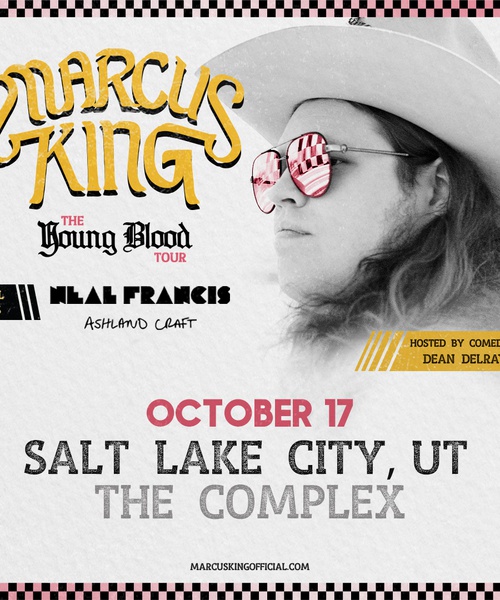 Get RadioActive - Weeknights at 6 p.m.

RadioACTive plugs you into Utah’s grassroots activists, community builders, punk rock farmers and DIY creatives on weeknights at 6. Got an idea for the show? Email it to radioactive@krcl.org.

Monday, August 15: Music Meets Activism with Nichol Bourdreaux. Plus, Do the Work! An Antiracist Activity Book with co-author Kate Schatz.