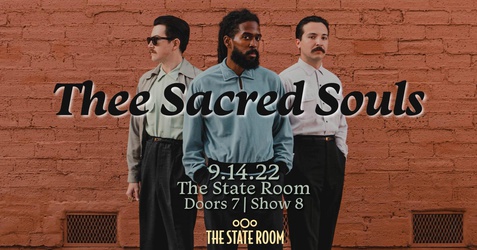 For Thee Sacred Souls, the first time is often the charm. The band’s first club dates led to a record deal with the revered Daptone label; their first singles racked up more than ten million streams in a year and garnered attention from Billboard, Rolling Stone, and KCRW; and their first fans included the likes of Gary Clark Jr., The Black Pumas, Princess Nokia, and Timbaland. Now, the breakout San Diego trio is ready to deliver yet another landmark first with the release of their highly anticipated, self-titled debut. 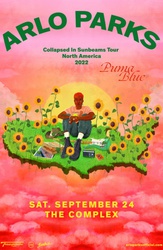 *These are the only official ticket outlets. Any other links selling tickets are unauthorized*

FKJ at The Union

FKJ - 2022 Tour in support of the new album VINCENT on Mom + Pop Records. The artist Vincent Fenton, known professionally as French Kiwi Juice or the abbreviation FKJ, is a French multi-instrumentalist, singer, and musician from the city of Tours. He is known for his solo live performances, where he does live loopings through Ableton and showcases his multi-instrumentalist skills. His self-titled debut album, French Kiwi Juice, was released on March 3, 2017.

FKJ has performed at music festivals including Coachella, Euphoria, CRSSD, Lollapalooza, and Lightning in a Bottle.

The Union Event Center / ALL AGES 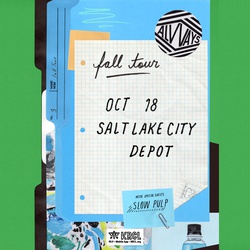 KRCL is proud to present Alvvays at The Depot on Oct 18. Alvvays have announced their new album. The follow-up to 2017's Antisocialites is called Blue Rev and it's out October 7 via Polyvinyl. The album was recorded with Shawn Everett and new members, drummer Sheridan Riley and bassist Abbey Blackwell. 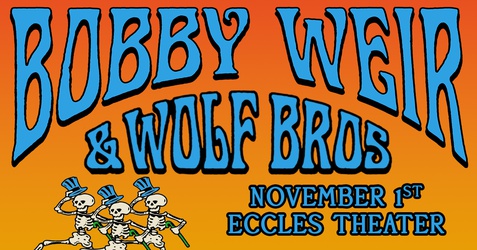 Bobbie Weir and Wolf Bros with the Wolfpack 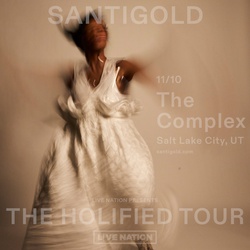 Santigold at The Complex