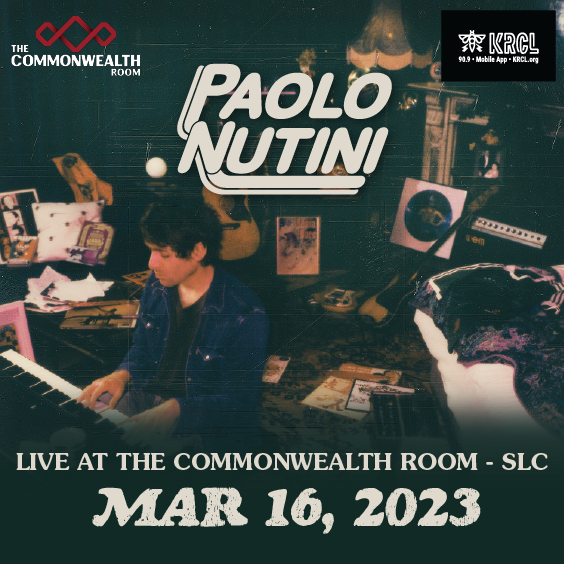 For the past six years, Paolo Nutini has been learning how to speak his own language. After touring 2014’s Caustic Love, his second UK #1 on the bounce and his biggest chart success to date in the US, Paolo found, in the gap between his late 20s and early 30s, that he’d assembled a musical vocabulary that he hadn’t put into proper use in his own work to that point.

Last Night In The Bittersweet is an album of reframed experiences and rewired iconography, where the lurid colours of a neon motel sign or a snatch of dialogue from a movie can mean as much as a heartfelt plea or wrenching goodbye. It combines Can-style motorik rock songs with squalling mini-epics and self-contained, hook-driven cuts best described with heavy labels like Motown or Stiff or Sun.

Witness the Steve Nieve skronk of the organ on Petrified in Love, or the layers and layers of sound that ricochet off Lose It’s propulsive core—driven on by Paolo’s writing utensil of choice, a bass guitar—before it explodes into life with the three minute mark in sight, like Tina Turner taking Jaki Liebezeit’s seamless drumming as an invitation to get all the way out there.

Then there's sequences such as Through The Echoes, perhaps the most straightforwardly beautiful and affecting song in Paolo’s catalogue: there are flecks of Sam Cooke here, but it’s not some sort of calculated grab at the permanence of those sounds. “I love you, like a song,” he sings during Everywhere, and that’s the truth, as plain as he can say it.