KRCL Presents: Fruit Bats on May 20 at Commonwealth Room 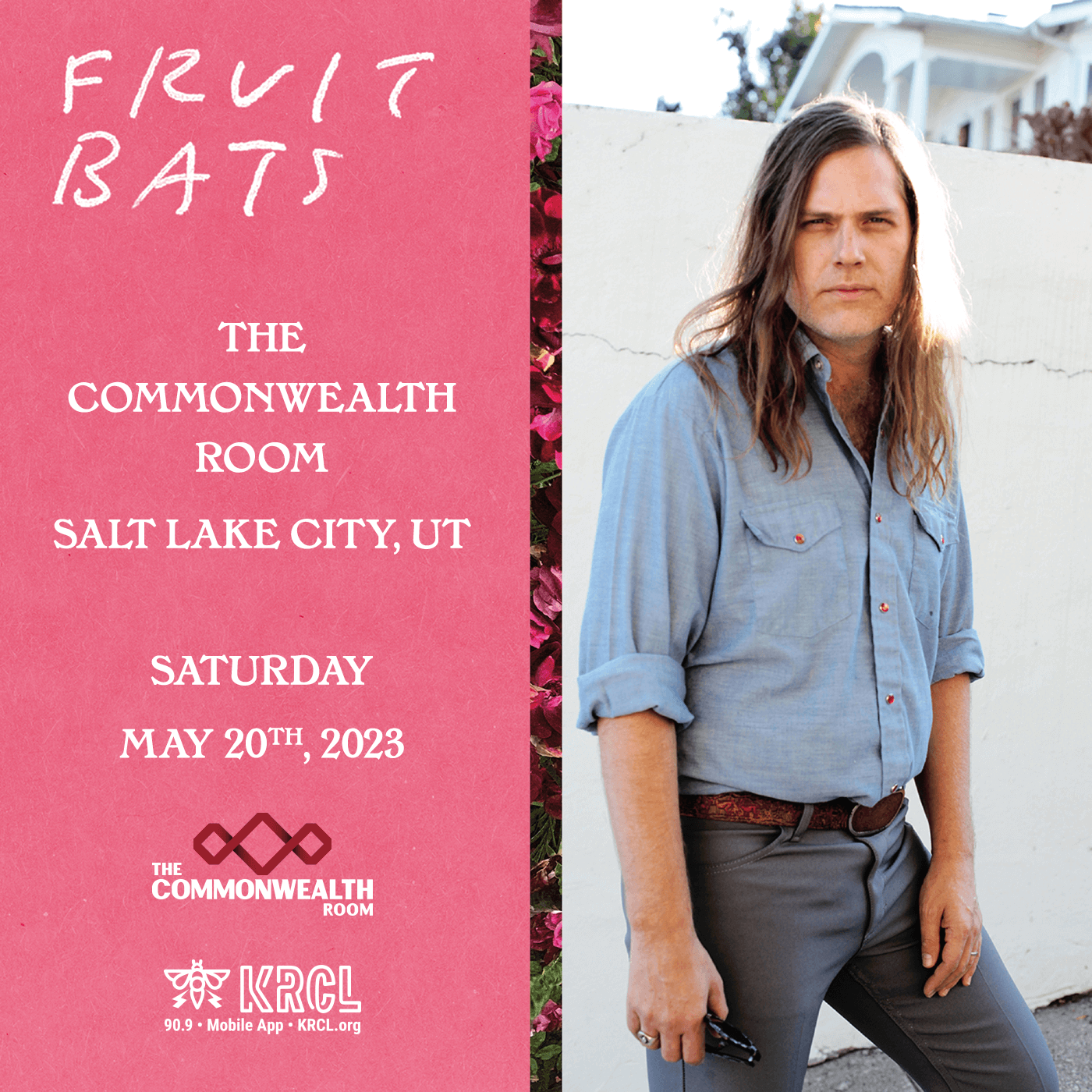 Eric D. Johnson, the creative force behind Fruit Bats, doesn’t spend a lot of time looking in the rearview mirror. “Maybe it speaks to some Midwest thing,” he says. “Don’t be overly reflective or navel-gazing. And as a songwriter, you always want to be looking forward, not backward.” But with the 20th anniversary of his first Fruit Bats release (2001’s Echolocation) on his mind, it seemed as good a time as any to take stock of his work—and he’s doing so in the form of Sometimes a Cloud Is Just a Cloud: Slow Growers, Sleeper Hits and Lost Songs (2001–2021), a two-disc collection that tracks the history of Fruit Bats from its earliest days to right now.